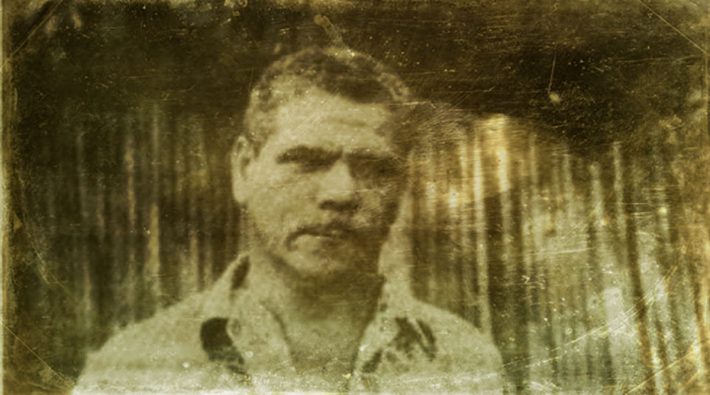 The Benedito Miranda Abduction involves the abduction of a truck driver from Itaperuna, Rio de Janeiro, in 1971. His abduction occurs during an intense UFO activity in the region. 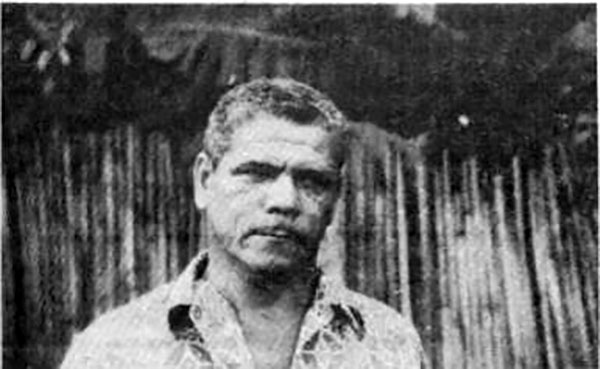 The creatures took from their belt a long instrument, with the appearance of a lantern, from which a beam of light of bluish and reddish colors came out.

They focused on him, and when the light hit Benedito Miranda, he was suspended in the air as if he were a bird.

The more the mentioned focus increased, the more it rose in the air, reaching 50 meters in height.

He felt utterly paralyzed, unable to even scream for help.

After about 5 minutes, the light of a car appeared on the spine, in the direction of Retiro and Muriaé.

That’s when the creatures mentioned above slowly lowered the bright light towards the witness’ vehicle and placed him inside his car, without even touching his hands, only with the power of light.

Then they entered the device, round in shape, which flew at an incalculable speed, towards the sky.

Due to panic, Benedito Miranda took about thirty minutes to get back to normal.

This statement would already be incredible if it weren’t for one detail, Benedito does not remember having made such a statement, but he recognizes that his signature is authentic.

The Alien abduction, according to Benedito Miranda to SBEDV.

The SBEDV (Brazilian Society for the Study of Flying Saucers) interviewed Benedito Miranda on October 2, 1971. And to them, Benedito said that he only remembered that on February 24, 1971, between 11:40 pm and midnight, he returned to his residence in Cataguases, coming from Itaperuna.

Benedito Miranda stopped his car on the bridge over the Carangola River, on the BR-040, to check for a defect in the car’s direction, which seemed to sway.

He was located about 4 kilometers from Itaperuna.

He opened the door, walked out, and soon after lost consciousness, only returning to a conscious state at 6:30 am on the 25th.

Benedito Miranda was inside the vehicle, his clothes smeared with dark earth, eyes bloodshot, burning, and his whole body aching and his hand numb.

He arrived home and found that his arm had reddish-purple stains in the elbow region.

Report that differs from the testimony presented by the Local Police.

On the 15th and 16th of October, Benedito was submitted, by Dr. Sylvio Lago, to hypnosis sessions.

But his car didn’t want to start, and after trying to fix it, he slept in the car. The next day he woke up at dawn, the car started as usual, and he went home.

When he arrived around 9 o’clock, his wife questioned him because his clothes were dirty.

He also noticed Benedito’s eyes were quite red.

In the police report made by Benedito Miranda, he stated, “… another vehicle, from which two tiny beings emerged, with a spotlight suspended me in the air, then placed me back in the car.”

The report was made to the Itaperuna Police Station, to the investigator Nilson Almeida Amorim, at 2 am on September 25, 1971.

During regressive hypnosis, the patient did not mention these details in his account.