Skip to content
Loading...
Strange News
Tiago Machado Incident – Everything You Need to Know About
The 1966 Ufonauts in Quipapa
1970 Avenida Niemeyer UFO Incident – A Strange Splashdown
UFO Lands in Itaperuna in 1971
Was Atlantis Finally Found?
Curitiba UFO Waves – Why So Many for Such longtime?
The 1947 Villa Santina Incident
What No One Tells You About the Alfredo’s Abduction in 1953
Do you know who is Captain Bee?
The Truth About What is the Betz Mystery Sphere?
True Crimes 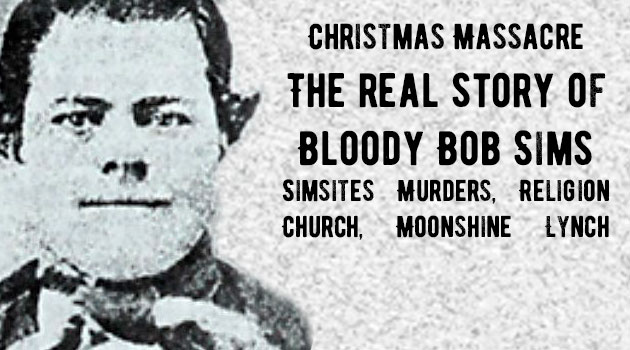 While Christmas in the United States is not only full of happiness and joy tales; some gruesome and horrible true stories are needed to be told, as the real story of Bloody Bob Sims.

Born in 1839, in Womack Hill community, Alabama,  Robert Bruce Sims was a Confederate veteran that returned from the war to continue farming.

During the war, Bob Sims served in the Twenty-Second Alabama Infantry. Sims was injured in battle, captured and imprisoned at Camp Morton in Indiana, by the by Union.

On his return to Choctaw County, he briefly served as a county road surveyor.

His strong church views only grew with the time in the war field, but it divergent from standard teachings.

As a result, they become known as “Simsites.”

For Sims only one law could follow, the God’s Law. He refused to obey county laws and refused to pay taxes on land, goods and, to his brand new venture, Moonshine, 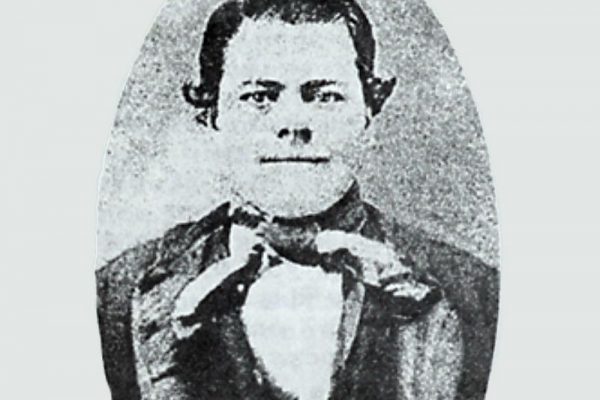 Revevrend Richard Bryant Carrol was one of the opposition. Also, preached against Sims’ moonshine business.

One of the Simsites wanted to date the Soulwipa preacher’s daughter. Rev. Carroll ran away with the man from his property.

In the next morning, on May 1st of 1891, Rev. Richard Carroll’s body was found with bullet holes laying on his porch.

Local police did not arrest anyone, but among locals, Sims and his followers were the main suspects.

As a result of that, both sides shared confrontations and heated arguments.

On that same year, on December 23, the Simsites raged and burned a local merchant John McMillan’s home.

John McMillan name was listed among the names from the town, who reported Sims to federal officials.

Inside the house, people, including women and ten children woke up with smoke and flames engulfing the home.

In desperation, they fleed from the burning home they faced Sims and his men shooting and aiming to kill anyone who tries to leave the house.

The End of Bloody Bob Sims

The next day, Christmas Eve, a posse, with the addition of angry residents, surrounded the Sims house.

Inside, Sims, his wife with their children had the company of several church members.

The standoff, between the sheriff and the Simsites, barricaded inside the house while negotiating to Sims turn himself in.

With the Sheriff promise to protect his family and followers from the outraged crowd, Bob Sims would agree to surrender.

On Christmas Day, the Sheriff agreed to keep the woman and children safe from harm, but the other would be arrested and prosecuted.

As a result, Sims agreed, and the sheriff took Bob Sims and his followers into custody.

They were taken by the pose and escorted, in a wagon, toward the jail by 25 men.

But the unhappy mob surrounded the wagon, dragging Bob Sims and other three men to hang them from a tree limb.

The sheriff keeps his promise protecting women and children.

The bodies of Bloody Bob Sims and his followers buried in Sims Cemetery by the days after the Christmas of 1891.