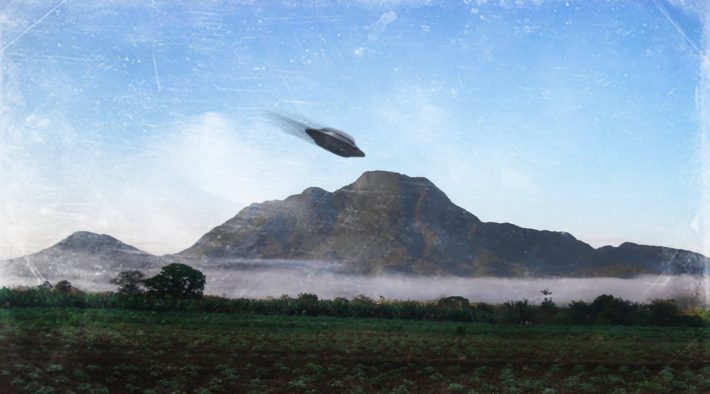 Alfredo’s Abduction is an interesting case of immediate contact with alien beings that took place near Morro da Tromba in Joinville, Santa Catarina, Brazil, in 1953.

Alfredo was 15 years old. He worked in the city of Joinville (SC), and at the end of the afternoon, he went home to the district of Pirabeiraba.

Around 7 pm, he was on the side of the road when he heard a loud noise and saw a strange metallic light above the Morro da Tromba. 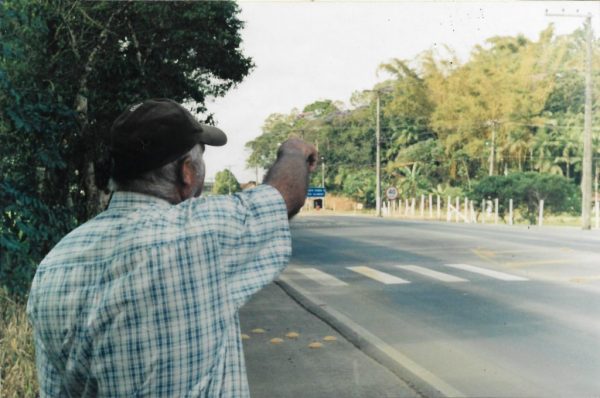 The mysterious object, metallic and disk-shaped, approached and landed next to the witness, hovering about 3 meters above the ground.

The UAP had three windows, like hatches, and had colored lights that flashed in sequence around the device.

Suddenly, a door opened (from the bottom to the top), through which a ladder appeared.

Through this, two beings descended, one at a time. However, they had a human appearance with large and pointed heads, approximately 1.50 m in size.

There was also a third crew member, a female, beautiful, with light brown hair. 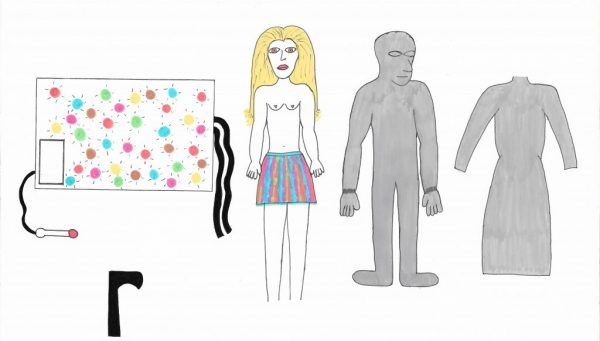 A Close Encounter of the Fourth Kind

The beings communicated in an unknown language, but when they addressed Alfredo, they spoke in Portuguese, a little different from traditional.

Initially, the beings wanted to collect his semen, but as he was terrified, he refused and tried to fight and flee, kicking one of the beings, hitting him, and throwing him about two meters away.

As Alfredo reacted, the beings used a “kind of lightning” that paralyzed him from the waist up, becoming immobile, so the beings removed semen through a vibrating device.

After the collection, a light from a car was observed at a certain distance. The beings entered the spacecraft leaving at high speed towards the sky.

One of the curious details observed inside the UFO was the shape of the chairs (according to the drawing).

Which he compared to the public telephone booths in Brazil, at the time.

But also reminded the “pod chair”, “globe chair” and “egg chair,” the design gained popularity in the mid-sixties. 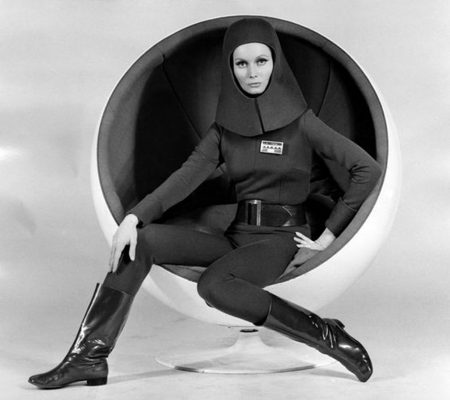 Which sheltered them entirely inside, leaving only the feet outside, at the same time.

At the side of these chairs, which were three, there were two cranks, and different panels with colored buttons.

The beings told him never to comment on this contact with anyone else, otherwise, they would come back for him. 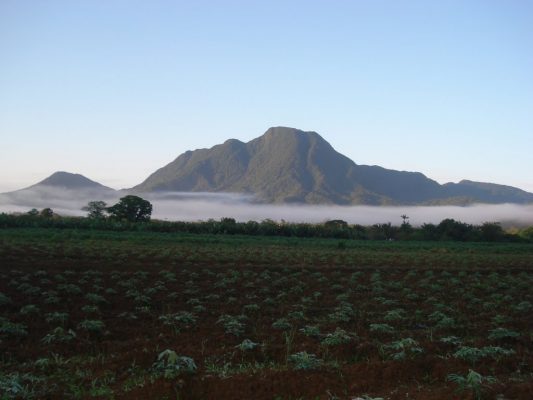 A few years after the event, on a hunt with a friend he was commenting and suddenly he saw the spaceship pass over his head.

More information about the Alfredo’s Abduction