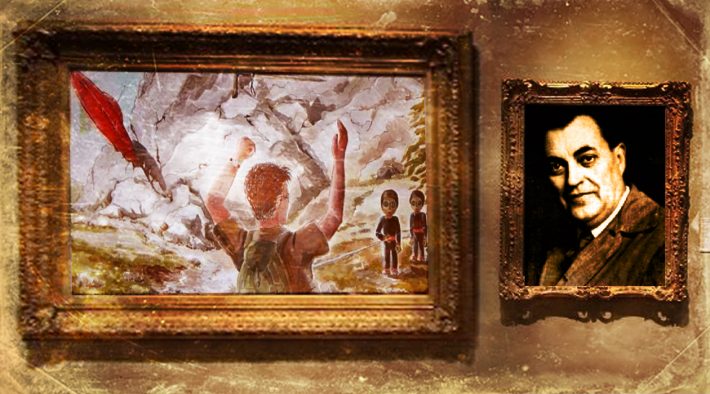 On August 14, 1947, the Italian painter Luigi Rapuzzi was painting the local landscape in the region of Villa Santina, Italy.

It was around 9 am when he noticed a discoid object lying in the field about 50 meters from where he was.

Next to the object were 2 little men, 1 meter tall (3′), wearing dark blue overalls, with red cuffs, belts, and red collars. There was a helmet covering his head.

Only the Alien’s face was visible. The faces of the beings, which were greenish-brown in color with large, round eyes, could be seen through this opening.

They lacked facial hair. His nose was long and straight, with a slight “V” at the tip. The mouth had the appearance of an inverted V-shaped crack.

The painter initially thought it was child’s play and yelled at him.

When one of the beings heard the scream, he took an object from his belt and pointed it at the witness.

Smoke emitted from the object, paralyzing Rapuzzi and knocking him to the ground.

They approached the witness and took the brush from his grasp.

The painter noticed the strange being’s hand, which had eight fingers, four of which were opposite each other and were a greenish color.

The beings then climbed aboard the UFO, which took off and vanished. 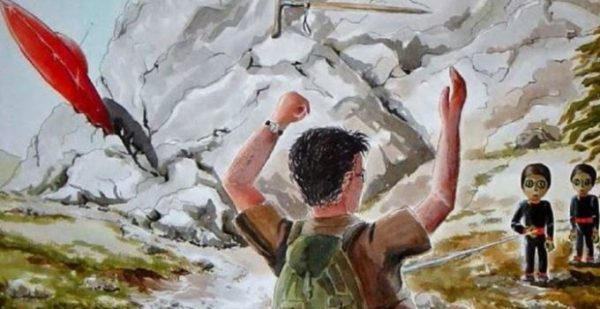 What is a Close Encounter of the Second Kind

A UFO incident in which a physical effect is alleged.

It can include interference with the operation of a vehicle or electronic device, animals responding, a physiological effect such as paralysis or heat and distress in the witness, or some physical trace such as impressions in the ground, scorched or otherwise affected vegetation, or a chemical trace.

But Who is Luigi Rapuzzi? 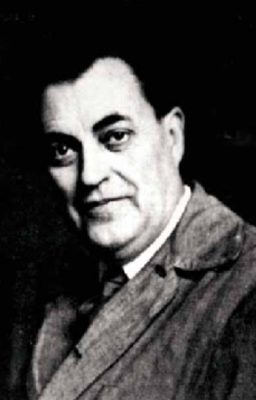 Rapuzzi was born on May 14, 1905, in Sacile, today in the province of Pordenone.

He left his hometown for the first time during the Resistance, which also opposed fascists and Nazis in his region between 1943 and the end of WWII.

Rapuzzi became involved in the struggle and was captured twice by the militias of the Italian Social Republic.

He illegally immigrated to the United States in 1947, but was deported in 1951 and returned to Italy.