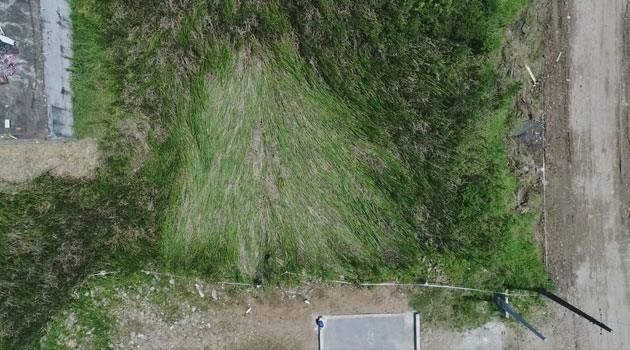 The witness claimed a UFO lights landed on a vacancy lot, in the city of city of Peruíbe, São Paulo, Southeast Brazil.

The UFO, unidentified flying object, left a triangle shape mark in the vegetation. 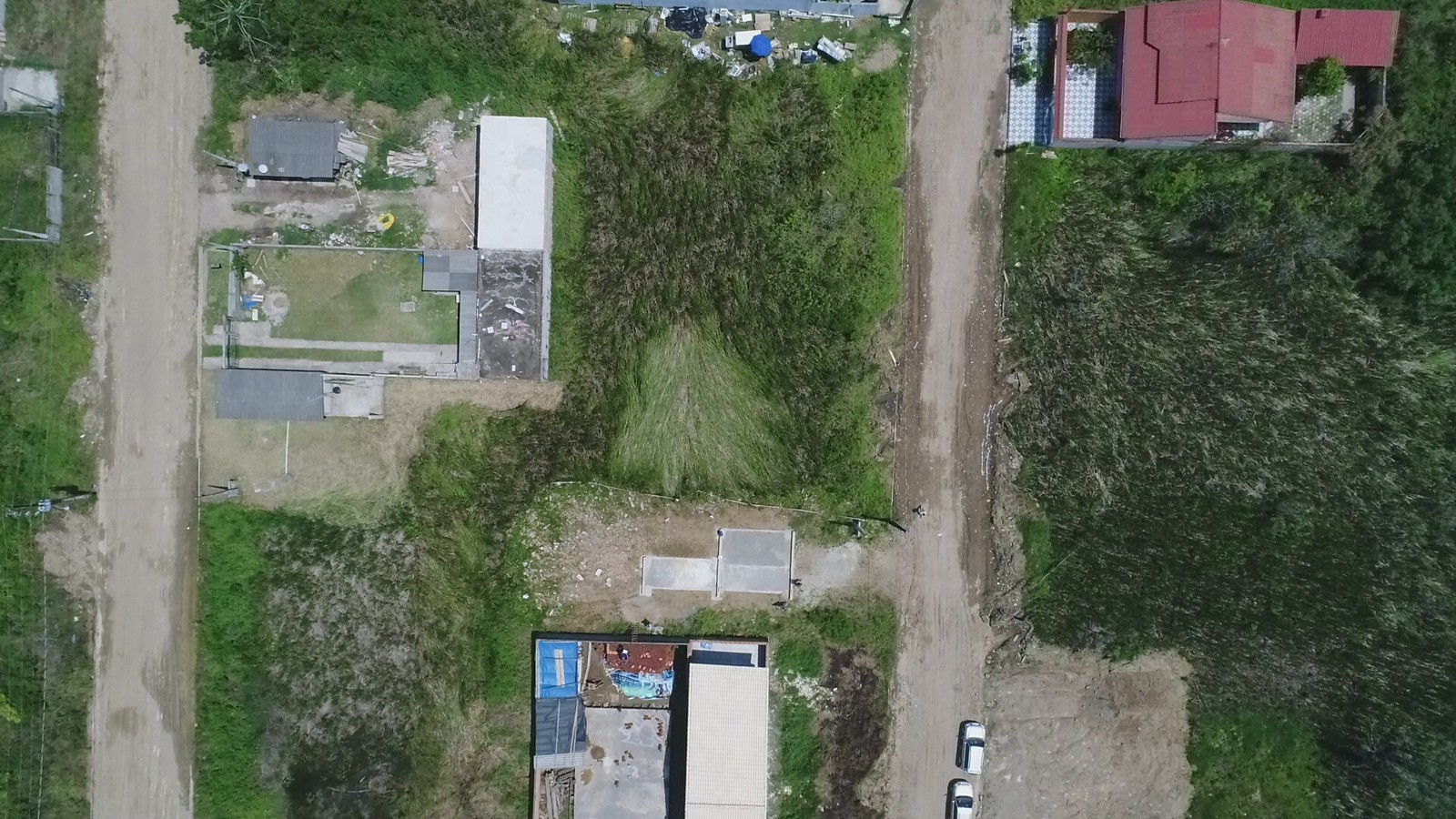 The incident occurred on Rua 19, in the location know as Balneário São João Batista.

By the early hours of October 7, 2017, and the residents noticed a strange light flying by the field. A blackout covered the surrounding residences.

By the morning hours, the residents noticed the Vegetation was crushed on the empty field and disturbed vegetation also around that triangle shape mark.

They called City officials to investigate the site.

The UFO Researcher Saga Susseliton Souza, interviewed the witness, an according to them, “a couple who report that they saw a beam of light on that ground, and in another moment, that light approached their house.”

The main disturbed vegetation covered an area approximately of 13 meters or 42 feet. 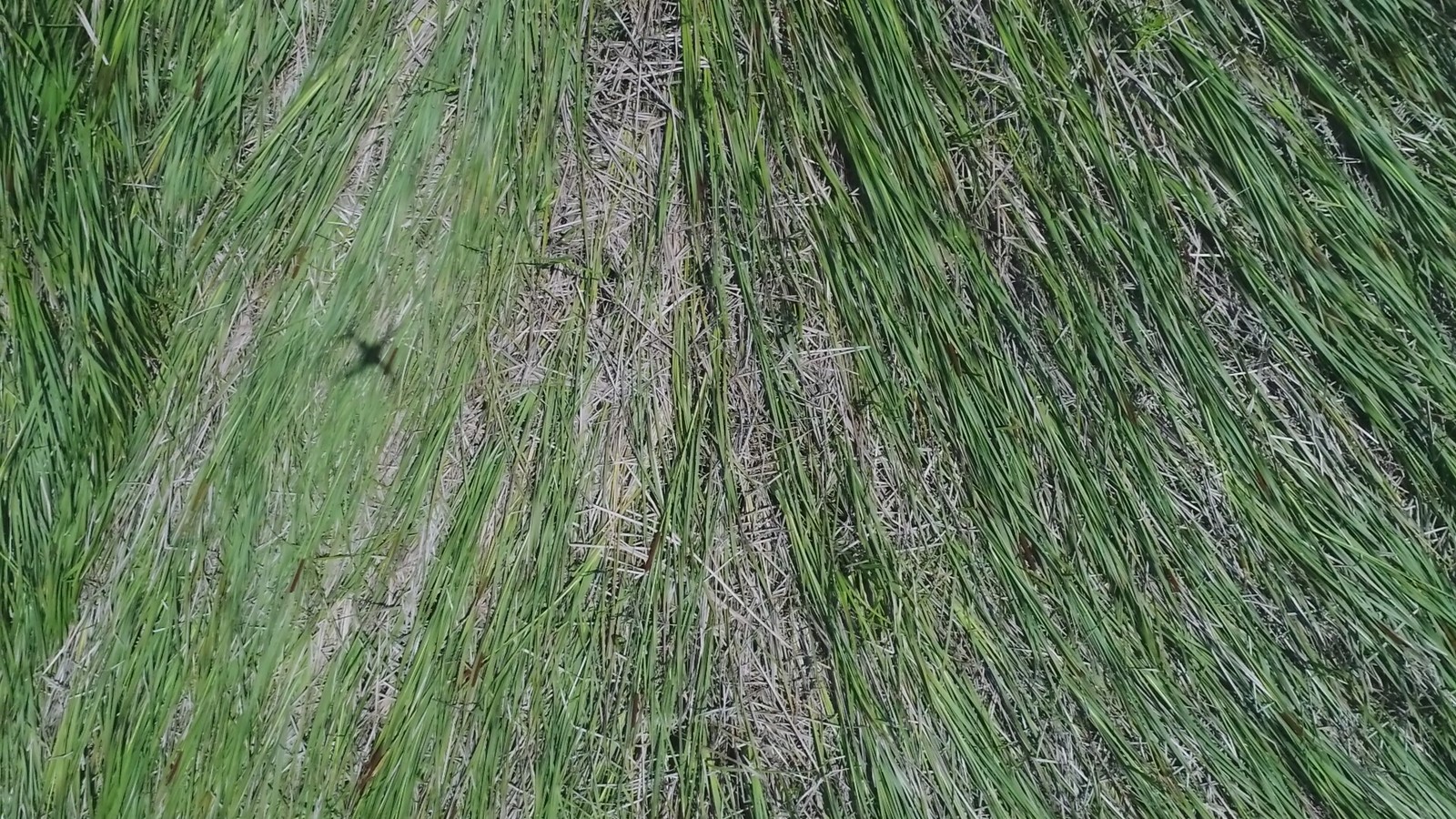 “We looked at it in the last few days, and we already noticed that it was something that was not made by a human interferance,” according to Mr. Souza

Some of the residents also reported being sick and nausea.

Another witness that at 6:00 pm from the incident, he saw “something in the forest that he was not able to identify. ”

The Peruibe City Official learned about the incident on October 7 but kept it confidential not to attract public curiosity.

They closed the area to the public and started an internal investigation.

However, on Thursday, October 19, Officials released information about the possible UFO Landing.

No actual ufo footage was released to this moment. 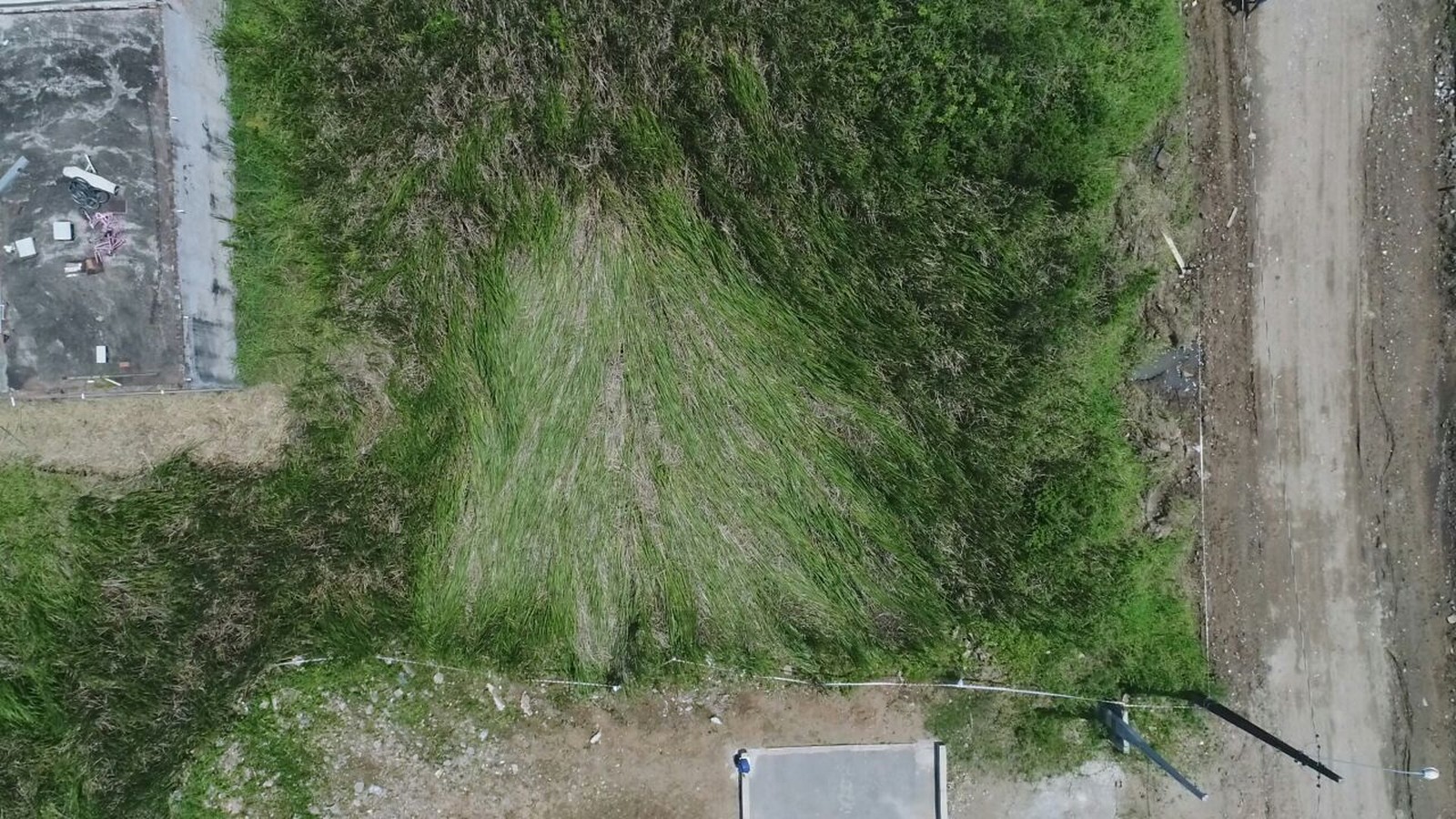 Beautiful beaches, waterfalls, and trails through the Atlantic Rain Forest are some of the attractions sought by tourists in Peruibe.

Aside from having these requirements, the city located on the coast of São Paulo has invested in ufotourism.

The city is the only one in Brazil to have a public designated program for ufology lovers.

Residents confirm the location as a frequent destination for alien ships, including, abductions.

The Secretary of Tourism of Peruíbe, João Fioribelli Junior, created the program after a survey of the places with the highest incidence of sightings. 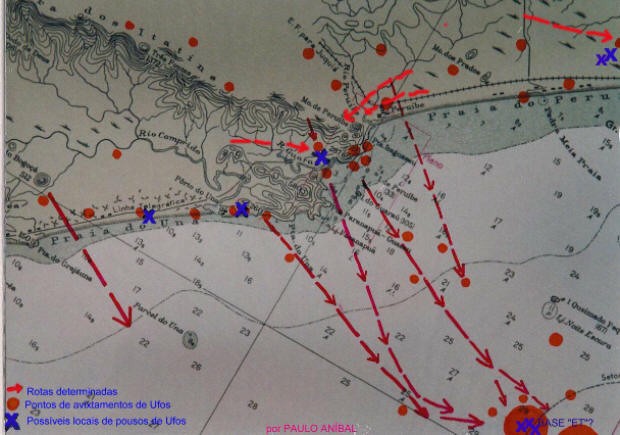 Designed by UFO researcher Paulo Anibal, the tour pass by eight recognized spots in the town.

At each of these places are reports of light beings, ufo lights, crop circle or crop formation, mysterious lights, and abductions.

Peruibe also hosts and UFO Congress the occur each year with the presence of UFO researchers from around the World.

We will be in close touch with our friends in Brazil for further information as the investigation continue.

But until there, where will you be going on your next vacation?

After futher analises it is possible the marks were left by a rare Dry or Wet Microburst.

Microburst is metheorological event when a localized column of downdraft  (sinking air) in a thunderstorm that is less than 4km or 2.5 miles in scale.