Skip to content
Loading...
Strange News
What Really Happened in The Benedito Miranda Abduction?
The Day over 10 Thousand people witnesses a UFO – The Morenão UFO Incident
The 18th Century Alien Abduction you didn’t know
The Jose Higgins Abduction Tentative 1947
The Truth About The Janiel’s Abduction
What Really Happened to the family in the Caiana UFO Abduction
What happened in the Duas Pontes Incident?
Bep-Kororoti The Celestial Master
The 1998 Capão Redondo UAP Incident
The Ubatuba Incident – A UFO Exploded in 1957 with Fragments?
GhostParanormalTrue Crimes 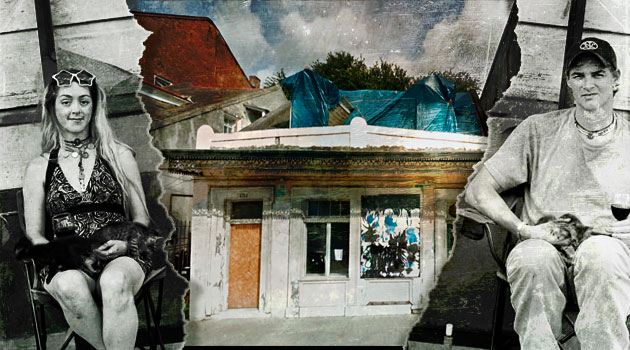 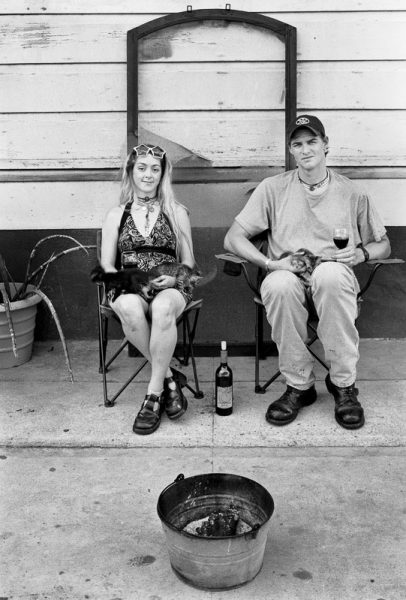 If you ask me that would be one of many places I wouldn’t move to, but not because of the Temple, but by my lack of the knowledge of everything that surrounds it.

In my humble opinion, it is very hard to believe that any Priest or Priestess would allow any evil entity around the temple premises. 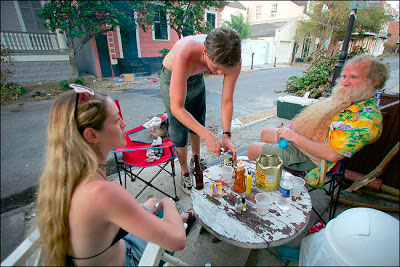 Zackery Bowen and Adriane “Addie” Hall were heroes by local folk, after Katrina, refusing to evacuate the storm and helping the community.

They used their bartending skills to serve cocktails for burnt-out locals.

A Los Angeles native, and decorated discharged sergeant in the US Army, Iraq war hero, Zack, was a bartender at Buffa’s, in the French Quarter.

Addie was also a bartender at The Spotted Cat. She moved to New Orleans from North Carolina, but besides her temper,  not much else was known about her, even by close friends.

They started their relationship by visiting each other’s workplace and exchanging love notes and flirting. 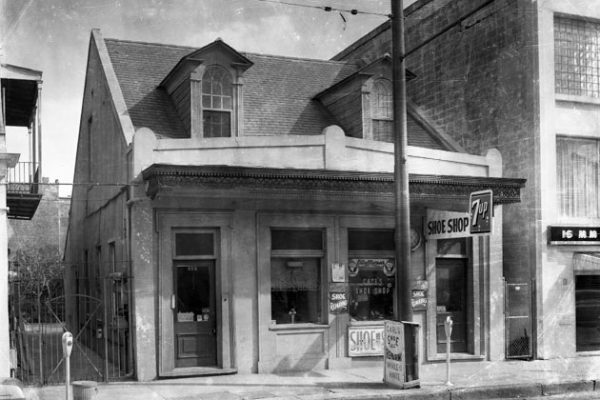 Took a while but the things started coming back to normal in New Orleans, but not for Zack and Addie.

Friends noticed a change in their relationship, drugs and alcohol abuse, arguments turning into fights and long absences from work.

On October 2006, Zack’s body was found on top of a parking garage by the police.

A surveillance camera, on a rooftop, captured just before 8:30 p.m., his nervous pacing back and forth before jumping to his death.

On him, NOPD found a plastic bag with a key and note with an address:

At the one-bedroom apartment over a French Quarter voodoo shop, a Police officer found two pots were sitting on the stove.

One-pot contained a woman’s head and the other hands and feet.

Spray painted on the walls of the apartment were some of Bowen’s last words:

“Please call my wife. I love her. I’m a total failure. Look in the oven. Please help me stop the pain.”

Inside the oven, detectives reportedly found trays containing cooked legs and arms while checking the refrigerator, they found a woman’s torso.

Zackery Bowen left in the apartment, a letter on eight small pages from his girlfriend’s journal.

An extremely graphic description of his last days, the murder and desecration of Adriane Hall’s body.

An autopsy discovered no human remains in Bowen’s stomach.

But it was too late, the rumors on the street were that Zack had cut up carrots and potatoes and seasoned the body parts.

With that, he earned the nickname Katrina Cannibal.

Trying to find an explanation

According to his suicide note, after the murder of Addie, he left to work, delivering groceries, and spent $1,500 on food, drugs, and strippers.

On his body was found 28 cigarette burns marks “one for each year of my existence.”

“Failures — school, jobs, military, marriage, parenthood, morals, love. (…) Every last one of these I failed at (…)”

Zack was married before Addie and had two children, a girl, and a boy.

“I had to take my own life to pay for the one I took.” It was written in the note with him.

But for the local community of New Orleans, after a decade, The Rampart Street Murder leads to more questions than answers.

Some residents who’ve lived in and near the Rampart Street Murder House believes that the paranormal had more involvement than recreational drugs and alcohol.

Witness report to have seen ghostly figures, the sensation of being watched, disembodied unidentified whispers and the feeling of dark forces surround the building.

This decade paranormal activity made the Rampart Street Murder House leap to one of the New Orlean’s lists of most haunted locations.

What do you think? Can paranormal inspire and/or instigate the person’s psicose to reach this level of evil?