Skip to content
Loading...
Strange News
The 1947 Villa Santina Incident
What No One Tells You About the Alfredo’s Abduction in 1953
Do you know who is Captain Bee?
The Truth About What is the Betz Mystery Sphere?
What Really Happened in The Benedito Miranda Abduction?
The Day over 10 Thousand people witnesses a UFO – The Morenão UFO Incident
The 18th Century Alien Abduction you didn’t know
The Jose Higgins Abduction Tentative 1947
The Truth About The Janiel’s Abduction
What Really Happened to the family in the Caiana UFO Abduction
Movies 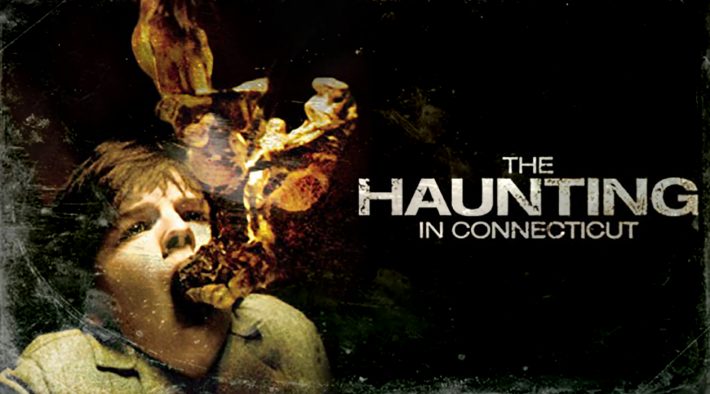 Based on true story featured in the Discovery Channel documentary “A Haunting in Connecticut“.

In the movie Charts one family’s encounter with the dark forces of the supernatural. When the Campbell family moves to upstate Connecticut, they soon learn that their charming Victorian home has a disturbing history: not only was the house a transformed funeral parlor where inconceivable acts occurred, but the owner’s clairvoyant son Jonah served as a demonic messenger, providing a gateway for spiritual entities to crossover.

Now terror awaits when Jonah, the boy who communicated with the dead, returns to unleash horror on the innocent and unsuspecting family.

But some points need to be noted: