Skip to content
Loading...
Strange News
Tiago Machado Incident – Everything You Need to Know About
The 1966 Ufonauts in Quipapa
1970 Avenida Niemeyer UFO Incident – A Strange Splashdown
UFO Lands in Itaperuna in 1971
Was Atlantis Finally Found?
Curitiba UFO Waves – Why So Many for Such longtime?
The 1947 Villa Santina Incident
What No One Tells You About the Alfredo’s Abduction in 1953
Do you know who is Captain Bee?
The Truth About What is the Betz Mystery Sphere?
GhostParanormal 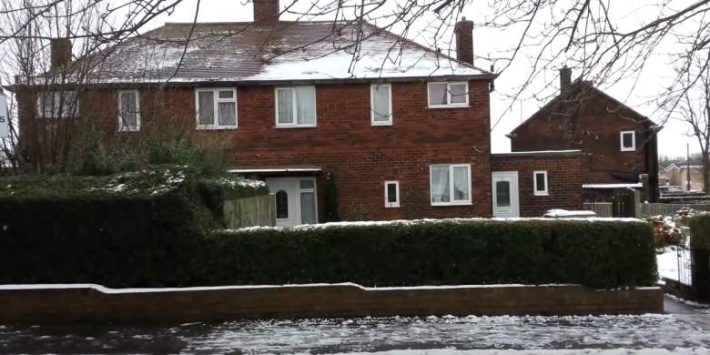 In the late 1960s and early 1970, the number 30 of the East Drive Chequerfield Estate in Pontefract became the home of Joe and Jean Pritchard.

Shortly after the Pritchard family moved in, the alleged poltergeist type of haunting began.

Now referred as The Black Monk of Pontefract or The Pontefract Poltergeist because of a physical apparition of a hooded figure.

The Black Monk Of Pontefract 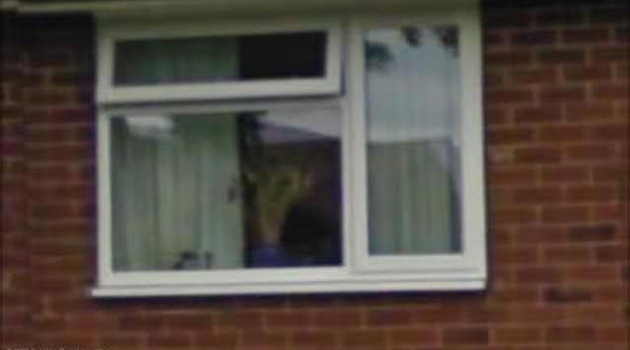 During the same summer, while alone in the house with his grandmother, Sarah Scholes, Phillip noticed a fine layer of chalk-like dust falling not from the ceiling, but from a level below head height.

Then puddles of water appeared on the kitchen floor. A local plumber was unable to find a leakage.

During the night a heavy chest of drawers began swaying, in fear, the grandmother left the house with the kid to the neighbor’s house.

After the Pritchard’s return, no other unexplained event occurred. For the next two years, no other phenomena were witness by the family.

Diane, at the time with fourteen years old, apparently became the focus of the events.

An unseen force threw Diane out of her bed and dragged her up the stairs. Diane also presented hand-shaped bruises on her neck.

Freezing temperatures in specific rooms, objects been thrown by invisible forces, slashed photographs, loud crashing sounds, objects vanish to then reappear in another location were other “classic” poltergeists observed.

In two occasions the family called for exorcism in the house, but it seemed to have upset the house’s entities, escalating the phenomena.

While sleeping in bed, the Pritchard’s witnessed a black figure. It appeared to wear a dark cloaked with a large loose hood over its head, hovering over the bed.

Others witness the same back-cloaked entity that looked like a monk but all were unable to see a face under the hood.

The family named the monk figure as “Fred” and as before used sense of humor as a self-defence mechanism.

The local press reported, at the time, but the number 30 East Drive’s paranormal events were not investigated properly at the time.

It took almost 10 years after the haunting stopped for an amateur historian to get interested by the story. While researching for the Cluniac Monks of Pontefract he learned about it and became the first person to formally investigate.Paranormal investigator Tom Cuniff believed that a monk from Henry VIII’s era sentenced to death for the rape and murder of a young girl.

The same monk would be the one tormenting the Pritchard family.

Colin Wilson also investigated the Black Monk House. He published a full account of the paranormal events in his book “Poltergeist: A Classic Study in Destructive Hauntings“.

Investigators and visitors claim to have pieces of evidence from possible paranormal events. Even after almost thirty years from the Black Monk of Pontefract ceased his activity.

An Official website, called 30 East Drive reunites most of this evidences.

When the Lights Went Out

Jean Pritchard’s nephew Pat Holden wrote and directed When the Lights Went Out.

A movie based on the events from the Black Monk House, released on January 31, 2012, at the International Film Festival Rotterdam.

The When the Lights Went Out a movie starring Kate Ashfield, Tasha Connor, Steven Waddington, Craig Parkinson and Martin Compston.

According to IMDB, 194,000 viewers watched this episode of the Most Haunted. This episode was the second most-watched show on the channel for the period 12th – 18th October 2015.

To a so late celebrated poltergeist, The Black Monk Hose has almost no original evidence. Only an audio tape with loud banging sounds is all that exists.